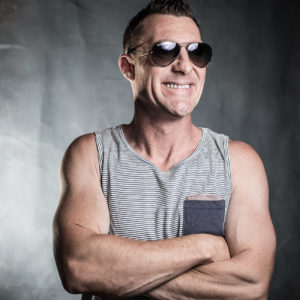 DJ Morgan "The King" is undoubtedly one of SA's finest; most recognized and respected DJ's. Morgan discovered his interest and passion for DJing back in 1987, but it was only in 1995 where he decided to pursue his career in DJing when he bought his first set of decks. 21 years later and he is still rocking the decks all across SA.

In the past few years DJ Morgan ‘The King’ has featured at many major events including:H20 (since 2000)
Bass Project
Blutonium Boy
Electric Circus
Escape

His technical abilities and the experience he gained co-owning Flipside Records, a top Pretoria record store, has brought him a long way since then, holding residencies at most of SA’s top clubs. He has an ever-increasing fan base supporting him time and time again and his knowledge, skills and choice of music have got the crowds screaming for more!

morgan@flipsidemanagement.co.za
If you have any queries, please send us an email, and we will be in touch soon 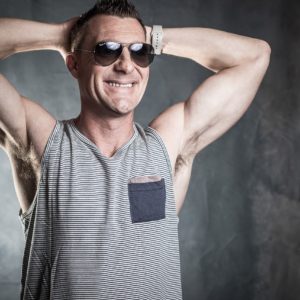 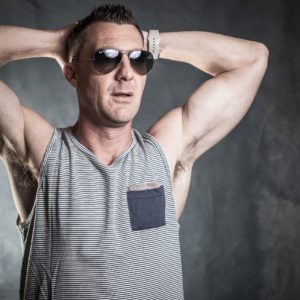 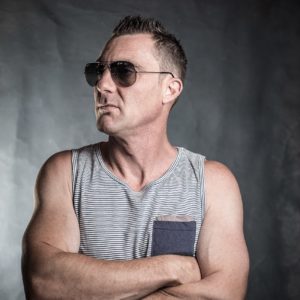 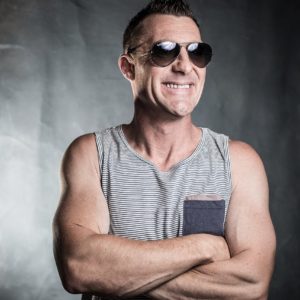 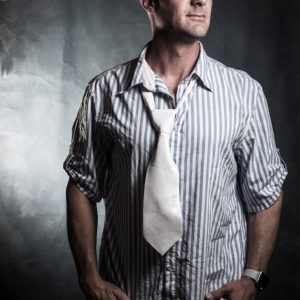 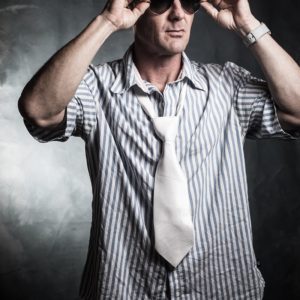 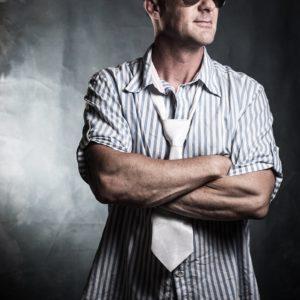 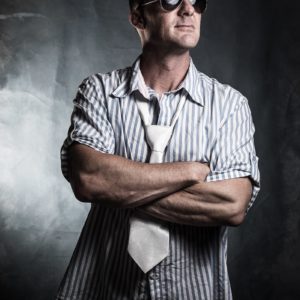