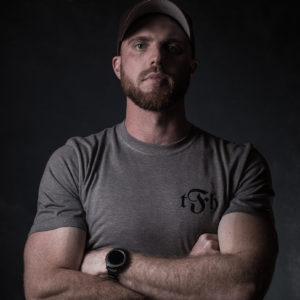 Hard-working, down to earth and extremely easy-going, TradeMarc is a name that has become a regular feature in the South African clubbing and music industry.

Marc is a qualified Sound Engineer. He specialised in Audio Post Production and graduated in April 2014. He is currently adding to this qualification by studying a further two years at The Academy of Sound Engineering as an integral part of the pilot-group to be working towards the first BSc degree in this subject to be offered globally. He is a passionate collector of all genres of music, including Hip-Hop and Rock, as well as music DVD’s of live concert performances of his favourite artists. He also reads music and enjoys playing a variety of musical instruments, including the drums & piano. He is also an avid online PC gamer and is a huge Newcastle United football fan. With his father being a former band-member and a well-known and respected Music Publisher in the South African Music Industry for over 35 years, Marc has been raised in a musical household, with a respect for the hard-work and talent necessary for quality music to be produced.

With this sterling record having been achieved in such a short time, Marc continues to turn heads with his unique sound and thriving personality. Keep an eye out and an ear open for this young sensation!

trademarc@flipsidemanagement.co.za
If you have any queries, please send us an email, and we will be in touch soon 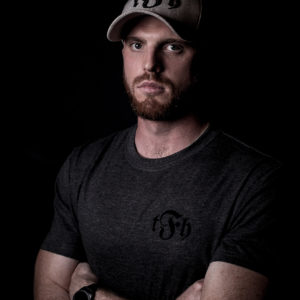 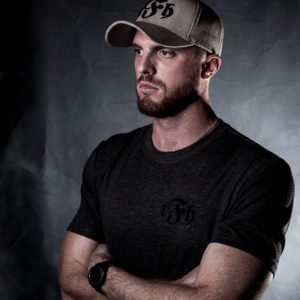 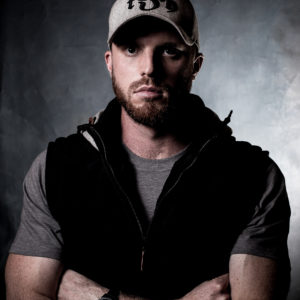 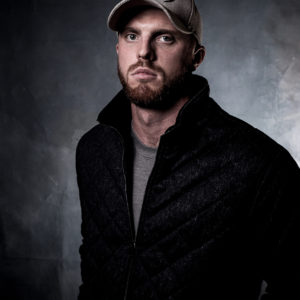 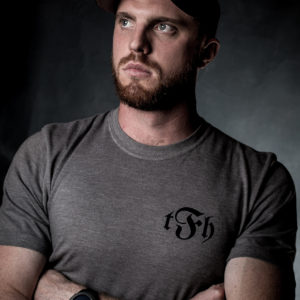 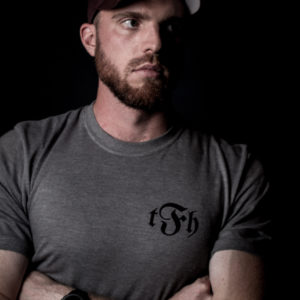 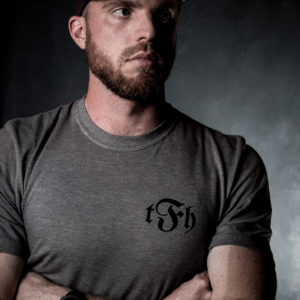